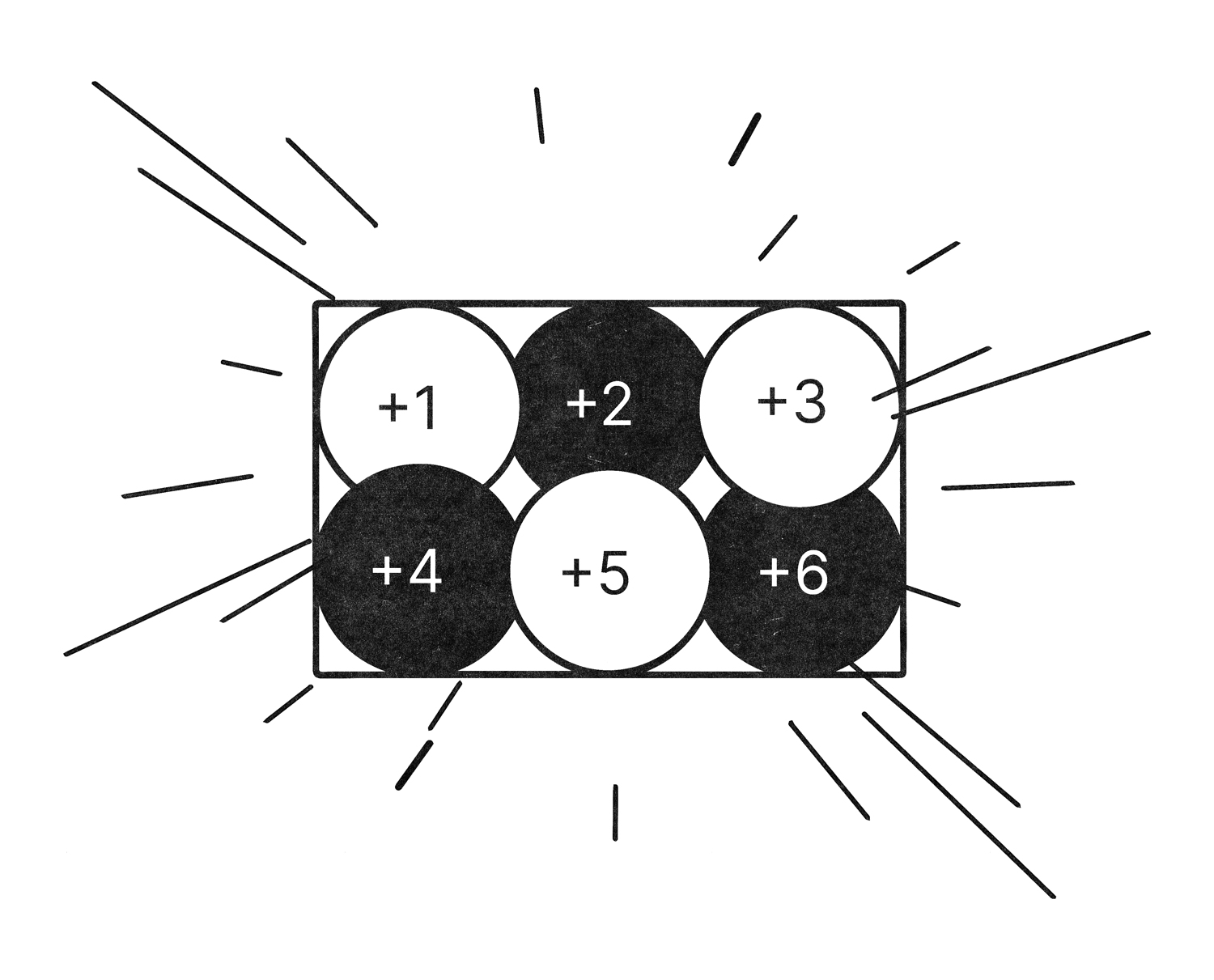 The Urbit network continues to grow. Every day, new Urbit ships come online, and many of them are hosted. In mid 2021, UrbitHost launched its own hosting operation and since then has become one of the most trusted providers. UrbitHost makes it possible to get onto the network in minutes, whether customers get a new Urbit ID or bring their own.

The future of Urbit is one where most users will host their planet with a provider. For that to happen, Urbit needs a hosting platform capable of scaling to many users. UrbitHost started out as a project to provide low-friction cloud hosting for Urbit's early adopters. But at the same time, it was just that, a project. Scaling to many users, hopefully millions, requires a much more ambitious approach. We need a robust platform that can quickly and efficiently onboard everyone who wants to be on the network.

People choose hosting because it's easy and simple. Dealing with the complexities of self-hosting isn't ideal for the typical user. While many of the most active and committed users will self-host for various reasons, the majority of users want to be able to access their ship anywhere, at any time. Still, one of Urbit's most attractive features is that every user can move freely between self-hosting and third-party hosting, all while retaining control over their identity and remaining part of the network. But Urbit will struggle to reach its full potential unless the path of third-party cloud hosting is wide open.

Moreover, anyone who is currently building on top of Urbit, or plans to build on it, shouldn’t have to think about how they will migrate their new users and customers onto the network. Builders, creators, and community organizers should instead be able to depend on a reliable hosting platform that solves the onboarding problem once and for all, providing affordable compute and storage for all these newly born Urbit instances. Only then can builders and creators focus on what matters to them: addressing a vast audience to construct novel apps, interactions, and building sub-networks on top of Urbit as a whole.

In order to realize this vision, UrbitHost is joining forces with the hosting efforts already underway at Tlon. Lukas Buehler, who was running UrbitHost as a team of one while working full-time as the enterprise architect at Bitcoin Suisse, is joining Tlon as the VP of Hosting. The combination of resources and technical proximity to the network's overall development positions Tlon as the best place to build scalable hosting infrastructure. Collaborating only makes us stronger.

During this transition period, UrbitHost will continue to operate as usual. Sign-ups for new Urbit hosting subscriptions will remain open. In a few months, we'll begin the process of moving UrbitHost ships to Tlon Hosting. The features and services UrbitHost users rely on to access their ships will not only persist following migration, they'll be enhanced as Tlon rolls out its new platform.

Our goal is to make Tlon Hosting the go-to provider for every new user trying to get on the network, and we're well on our way. If you have any concerns about the status of your ship as we transition, don't hesitate to reach out over email, or get in touch on Urbit.

Thank you for choosing UrbitHost. We look forward to sharing our plans for an overhauled Tlon Hosting very soon.